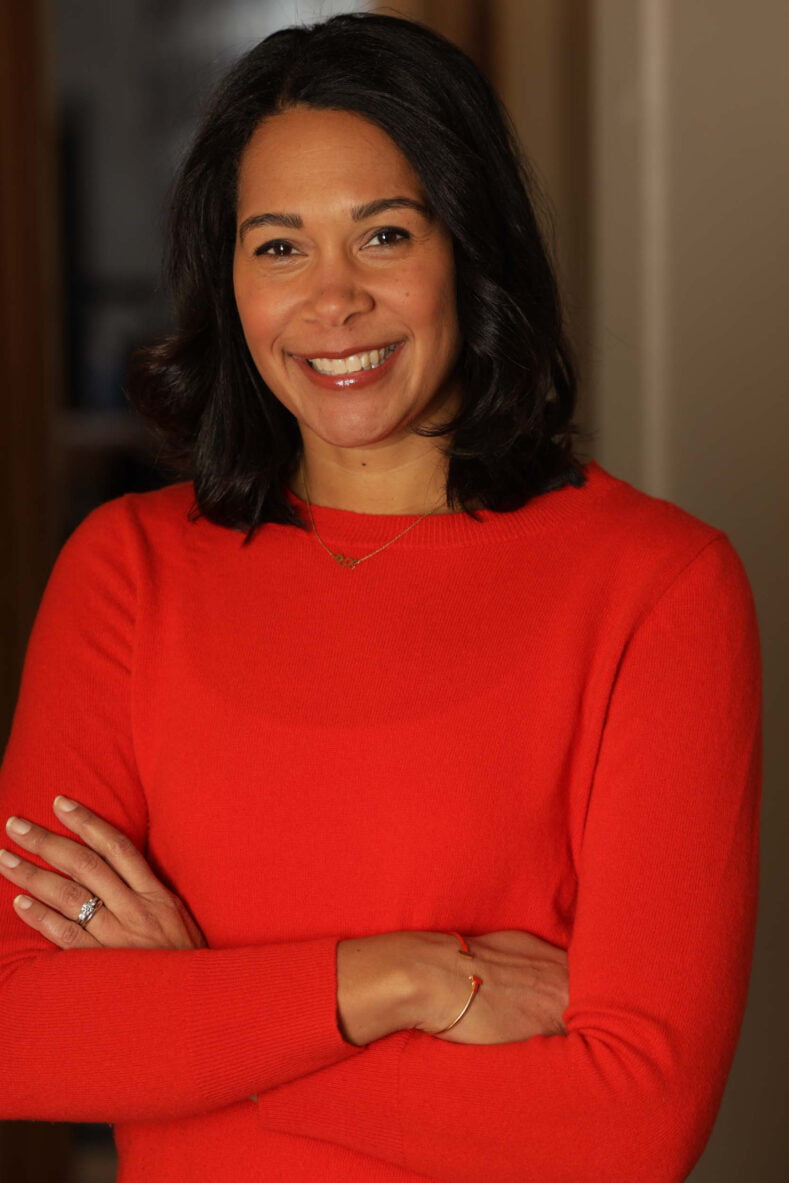 Dr. Lisa Jackson is a partner at Uptown OBGYN of New York. She has a special interest in providing support and guidance to her patients from adolescence through menopause.

She values the doctor-patient relationship, and sees it as key to maintaining wellness in pregnancy and beyond. She is a diplomate of the American Board of Obstetrics and Gynecology, a fellow of the American College of OBGYN, and an Assistant Clinical Professor of OBGYN at the Mount Sinai Hospital in New York.

She received a B.A. in Economics from New York University, and M.D. from Vanderbilt University School of Medicine in Nashville, TN. She then completed her residency training in Chicago at Rush University Medical Center.

She has practiced in New York City since 2007. Her career began at Jamaica Hospital and then Mount Sinai hospital, where she supervised residents, taught medical students, and worked in underserved areas in Queens and East Harlem. She has been in the private practice world since 2009.

Her areas of interest include adolescent health, contraceptive education, management of cervical dysplasia and colposcopy, obstetrical health and labor/postpartum support. Outside of work she enjoys the outdoors, pilates, reading, and spending time with her husband and two sons.