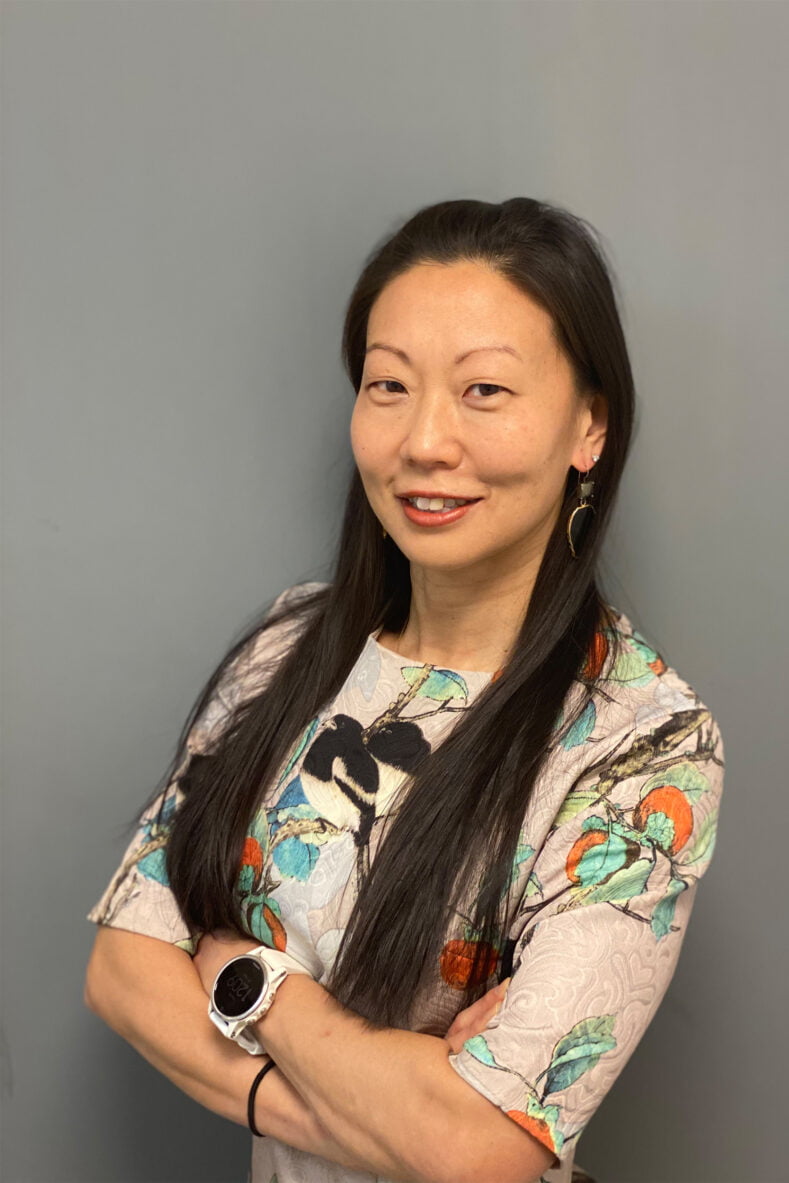 Dr Laura Cha is a general OBGYN who has practiced in New York City for over 20 years. Dr Cha graduated from Columbia College with a Bachelor of Arts in History and Sociology in 1997 and then attended Columbia College of Physicians and Surgeons. In 2001, she was awarded the Macy's Scholarship to study public health at Columbia University's Mailman School of Public Health. Having an interest in Women's Health, she completed her Masters of Public Health in the Division of Population Studies and Family Health in 2002.

Dr Cha then completed residency at The Mount Sinai School of Medicine, Division of Obstetrics, Gynecology and Reproductive Studies in 2006 and became Board Certified in this field in 2007. She was granted fellowship status from the American College of Obstetrics and Gynecology (FACOG) in 2009.

Dr Cha has practiced in various clinical settings in New York City. She has worked in the underserved community of East Harlem at North General Hospital and also worked as part of the faculty at her alma mater, The Mount Sinai Hospital.

Dr Cha started her own practice Uptown OBGYN in 2010 and it has flourished over the last 10 years into a busy mixed practice of general gynecology as well as prenatal care.

Dr Cha enjoys developing real relationships with her patients and helping them navigate women’s health issues such as contraception, cancer screening as well as pregnancy, pregnancy loss and menopause. As a mother of 3 children herself living in New York City, she empathizes greatly with the challenges facing busy mothers and women in today’s complex world.